Rainbow Kids: What Is Their Purpose?

How To Raise Your Personal Vibrations? 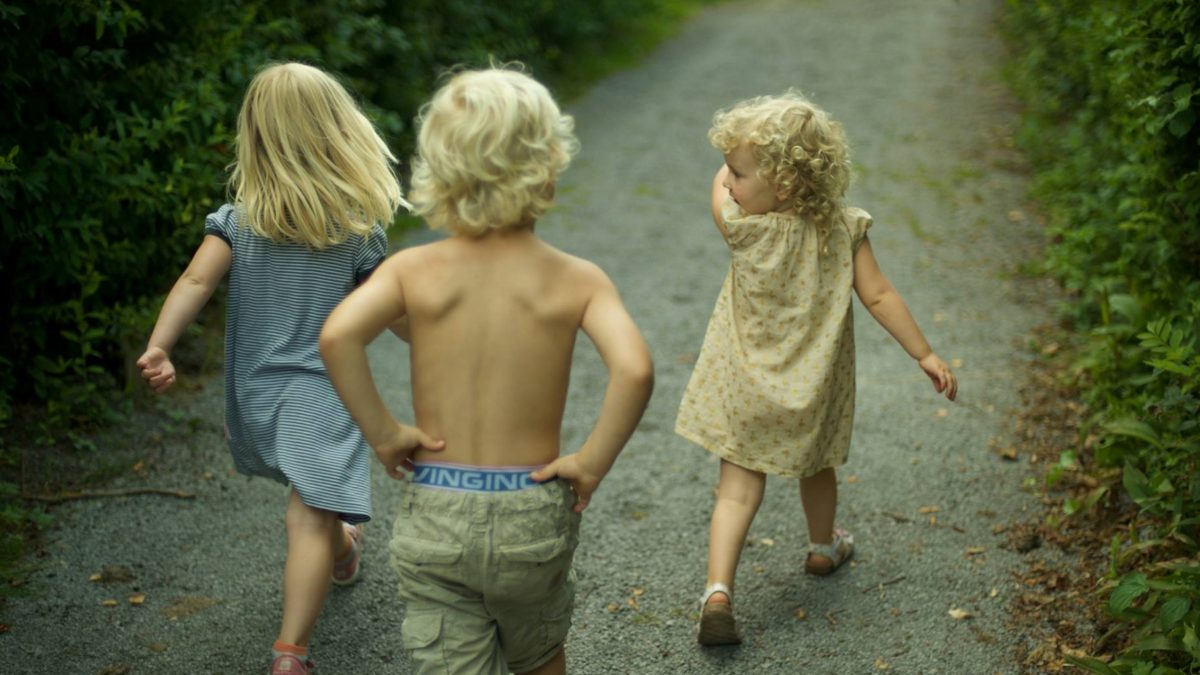 The topic of new kids has always been very interesting to me. When we talk about new kids we normally mean Indigo, Crystal and Rainbow children. We gathered quite a lot of information about the first two groups, because Indigos started coming to our planet in the 50-60s and Crystals in the 80-90s. Rainbow kids still remain sort of a mystery, since they are completely new and, accordingly, we just did not have time to accumulate information about them. Some facts I was able to find in books or on the Internet do not seem to be very reliable. They were more like separate pieces of information which did not make much sense yet, perhaps we need to find more pieces in order to put it all together.

Just recently I had a chance to meet several Rainbow children, or rather their mothers, and I decided to contribute my pieces of information to this puzzle.

We know that Indigo, Crystal and Rainbow kids come from Nihal star system and have same purpose here on Earth - to change consciousness from within human existence; only they do it differently, each subgroup has its own specifics.

First let’s look at some of their common characteristics: • Self-worth is not a big issue. They often tell their parents "who they are"; • They have difficulty with absolute authority; • They get frustrated with systems that don't require creative thought; • They often see better ways of doing things, which makes them seem like "system busters"; • They seem antisocial unless they are with their own kind; • They will not respond to "guilt" discipline. • They are not shy in letting you know what they need.

And here's what makes them different: Indigos are warriors; they came here to clear a Path to higher levels of consciousness. Crystals, as I see it, illuminate this Path with Light and Love. But what exactly Rainbow kids do here was not very clear for me, still the more I learnt about them the more evident it became that they are absolutely new here: the kids I met are having their very first incarnation on Earth, and perhaps this makes them cautious. Here is what one of the moms (by the way, she herself is a Crystal kid) says about her daughter: "she seems to be an upgraded version of me; she would always choose people she wants and feels safe to contact; she would smile and interact only with those who vibrate high".

And here is an observation regarding another Rainbow child (in the photo above): with her mother’s permission I opened her Akashic Record and checked what her dominant vibrations are. It turned out that it was is Divine Power, vibrations of a leader! And all of a sudden this fact put everything into places. See for yourself: Indigos clear the Path, Crystals illuminate the Path and Rainbow kids will lead others along this Path! Just take a look at this Rainbow leader on the photo - she is only 3 years old, but she is already leading 5-year-olds!!!